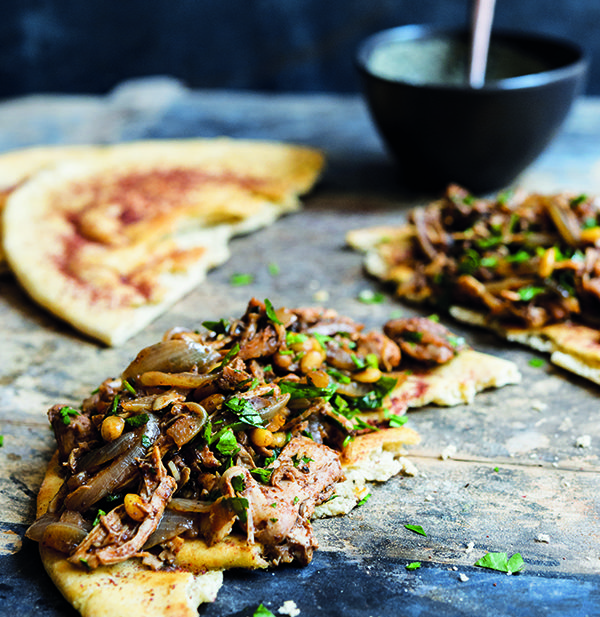 Ground sumac is the star of this deeply savory Palestinian chicken dish that is eaten spooned onto soft pita breads. Its tart, citrusy flavor is balanced by the sweetness of the sautéed onion and rich pine nuts. Look for sumac in well-stocked grocery stores, spice shops, and Middle Eastern markets; it can also be ordered online.

Don’t crowd the chicken in the pot or stir it as it browns; both hinder the caramelization that builds complexity in the dish. Don’t skip the tahini for drizzling at the table. Its nutty flavor and richness complement the chicken. And since tahini separates on standing, don’t forget to stir it well before serving.

Editor’s note: This recipe comes to us from Milk Street Tuesday Nights, as does Braised Chickpeas and Spinach with Smoked Paprika and Garlic (Guisat de Cigrons) and Whole-Wheat Penne with Broccolini and Chèvre. 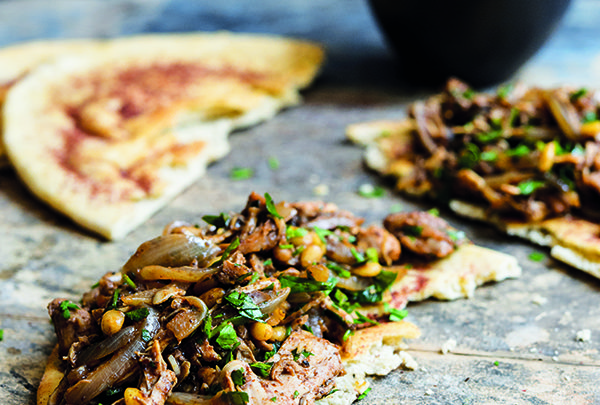