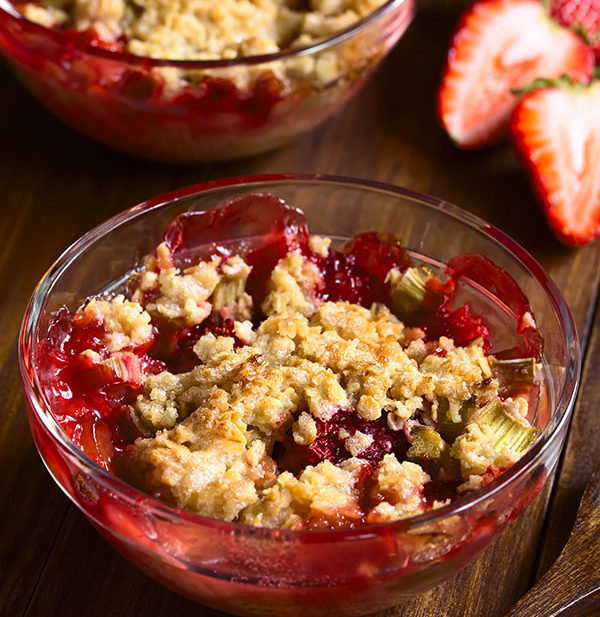 Nothing says summer like a fruit crisp served on a sunny deck.

As delicious as this is fresh out of the oven with a scoop of vanilla ice cream melting alongside it, this crisp also makes a fine breakfast the next day, with a strong cup of coffee or tea. 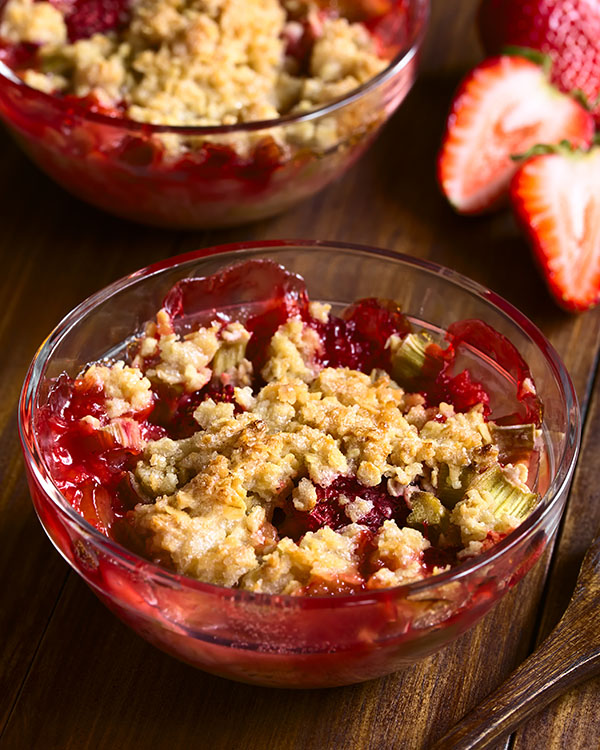 *This recipe comes to us from Edible Delmarva.