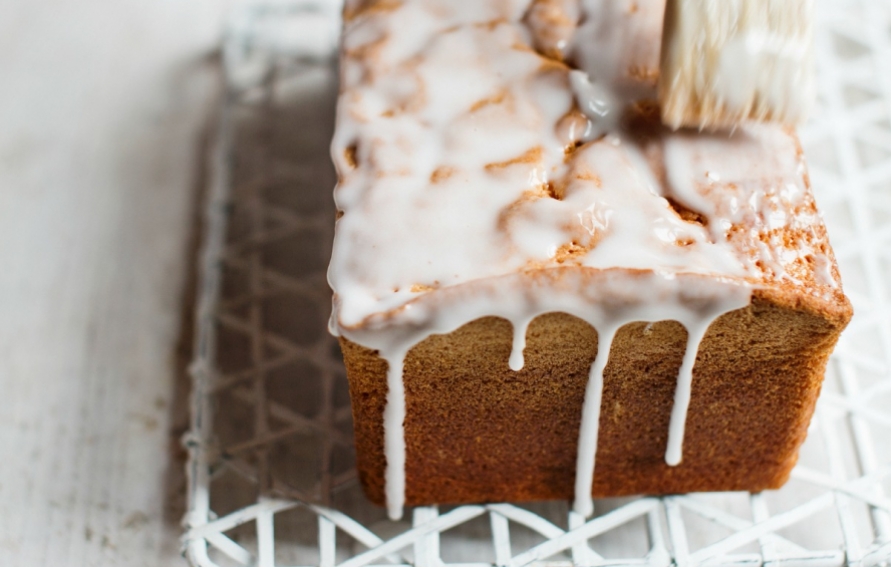 Pound cake is one of the oldest and simplest cakes around.

It was originally made with a pound each of butter, sugar, flour, and eggs, and known in France as “quatre-quarts.” This ratio can result in a cake that is a little too dense for most people’s taste, so this version has been lightened and simply flavored with lemon. My cake also uses sour cream, which gives it a wonderfully moist and velvety texture. Although it’s delicious on its own, I love to serve it lightly toasted with some crème fraîche and fresh berries. 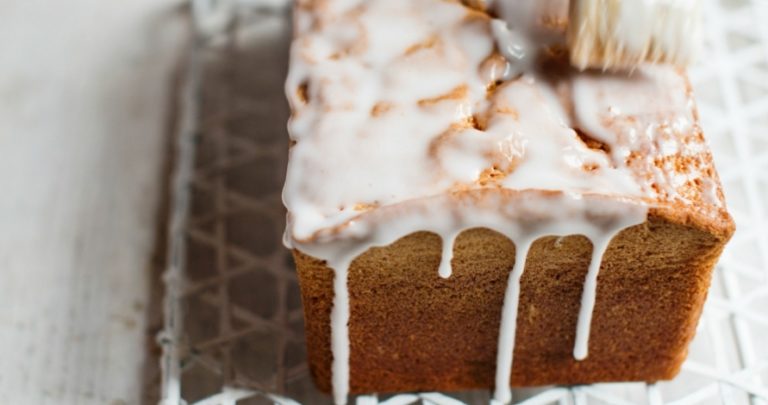