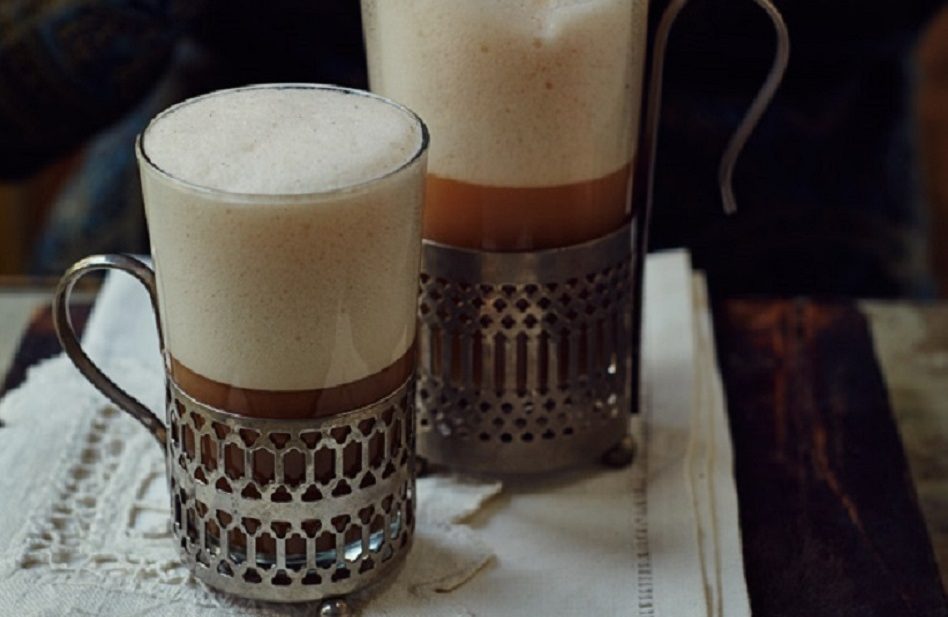 Mulled beer is a popular drink during Poland’s cold winter days, especially in the mountains.

There are various ways of making it, but my dad’s version (which has a whisked egg in it) is the best. This recipe is actually similar to a medieval beer soup that Poles used to consume for breakfast.

Although this is my favorite recipe, there are far simpler ones. For instance, in the Polish mountains, they drink dark beer heated with cinnamon, nutmeg, and honey — which is also very good. 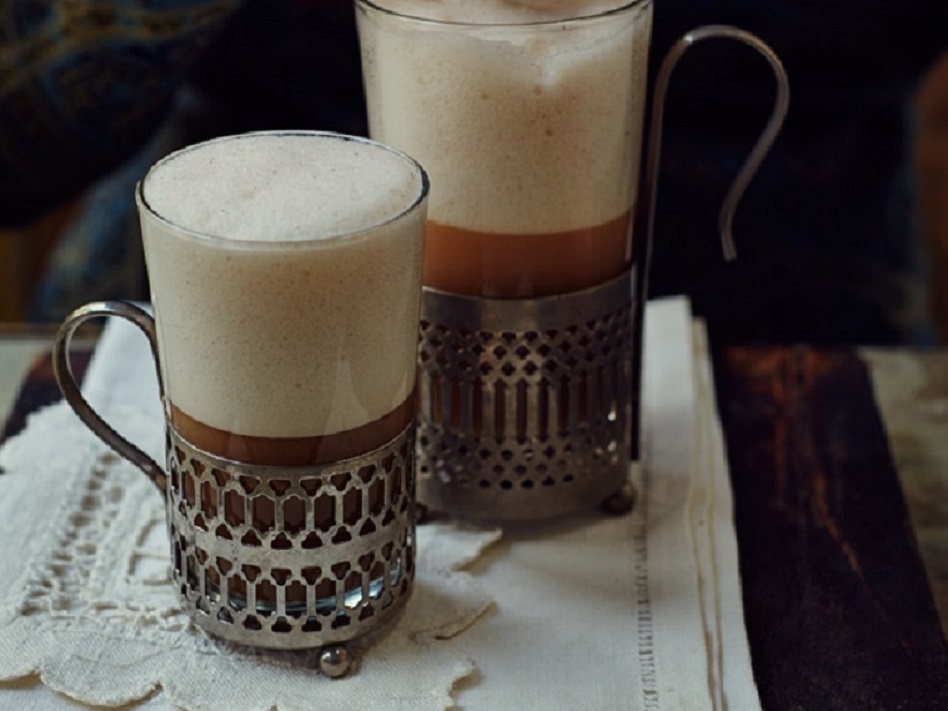