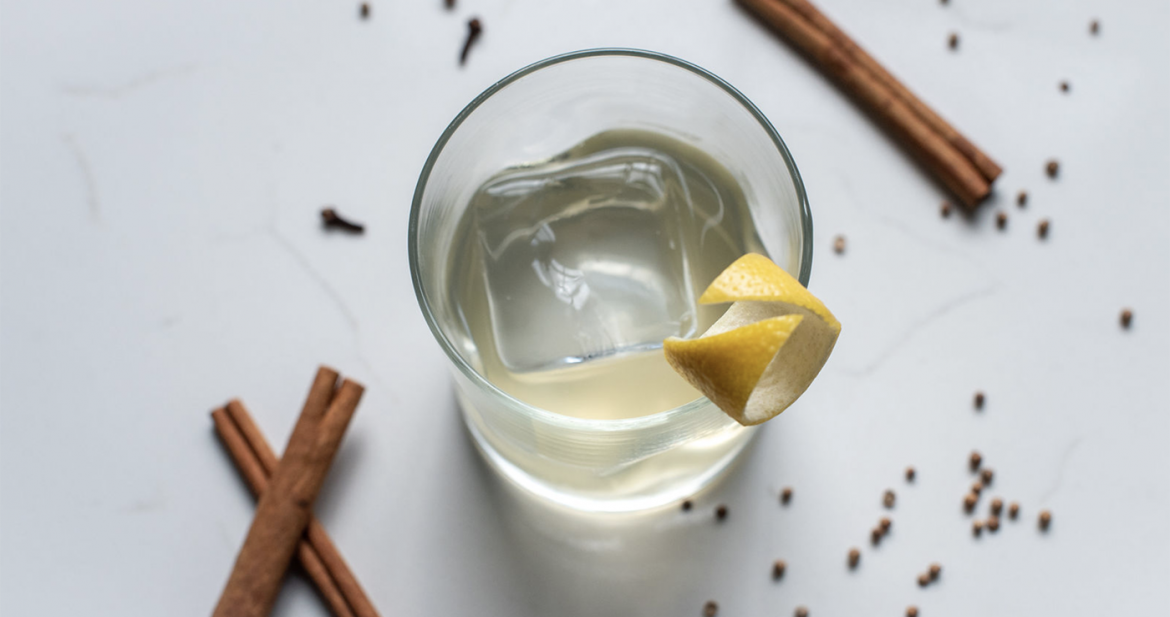 Despite its name, the cocktail is usually crystal clear and bears no resemblance to dairy products, even though you need milk to make it.

Dating from 18th-century England and Colonial America, clarified milk punch is slowly regaining popularity on craft cocktail menus. Making it feels more like a science project than mixing up a cocktail.

Here’s how it works. The basic process is to start with a blend of spirits, fruit juices, and spices, then add milk or half-and-half. When the dairy meets the acidic alcoholic mixture, it curdles. That’s when the magic of science happens. The proteins coagulate and the whole thing looks a mess. When you strain the mixture, however, the curdled solids separate out leaving the luscious fat behind with the drink. 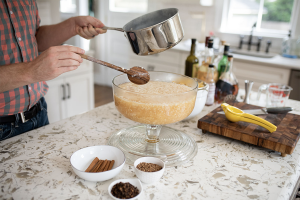 The resulting liquid becomes a clear cocktail with a remarkably silky smooth texture when you sip it. Since you need the fat to get the effect, don’t be tempted to use low-fat or skim milk. This recipe is from John Preston Moore of Mojo’s Bar-B-Q and President of the US Bartenders Guild Jacksonville, Florida Chapter.

Note that the curdled mixture is very fragile; be gentle when straining it.

This recipe first appeared in the Winter 2018 issue of Edible Northeast Florida. 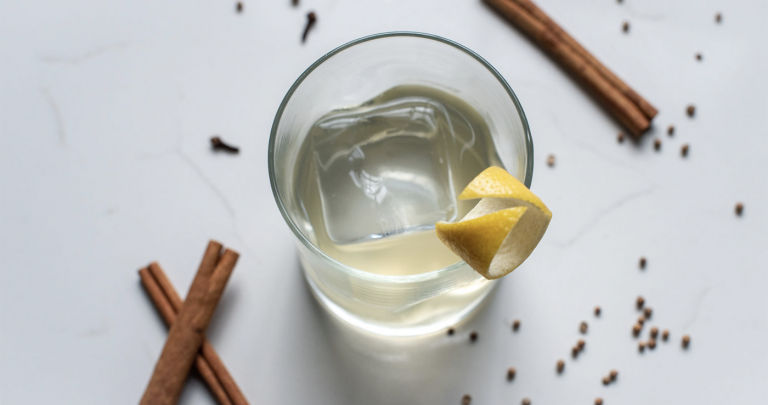 *The key is 5 cups of hard alcohol. The sweetness of rum is difficult to replace, but you can use bourbon, whiskey, or rye instead of cognac to no ill effect.
Tweet
Pin8
Share
Email
8 Shares
Previous Post: « Cranberry Cinnamon Buns
Next Post: Creamy Swiss Chard »

Sign up for our newsletter and receive local food news, seasonal recipes, and gardening tips right to your in-box.