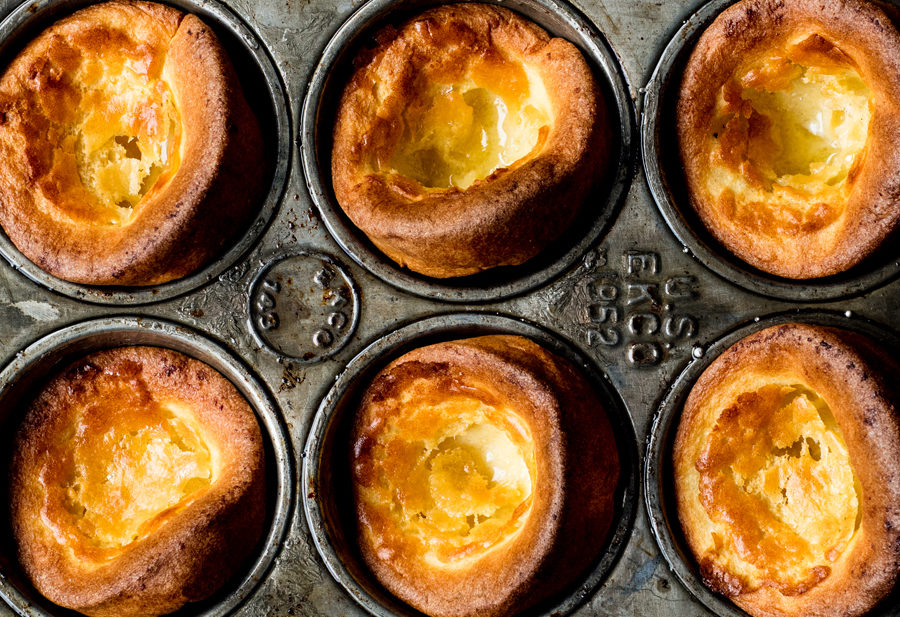 Amazingly, you can make stunning, delicious, crispy on the outside, tender on the inside, gluten-free popovers.

Just use chickpea flour (aka garbanzo flour) in place of wheat flour. Careful: you may find yourself preferring them to the traditional version. 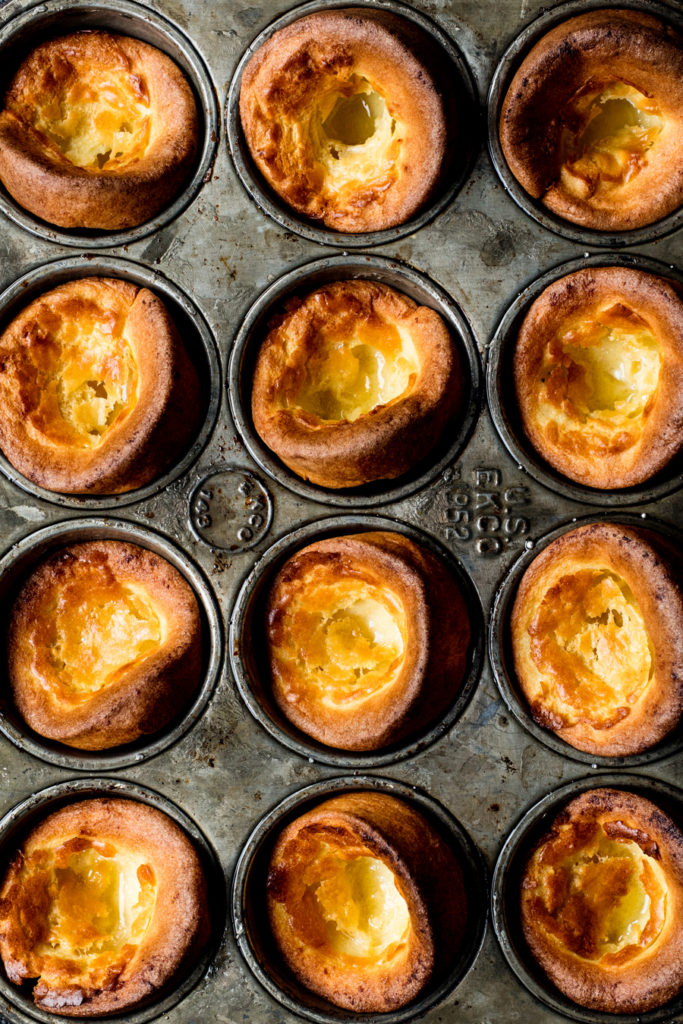 Know that even if your popovers don’t pop over, they will be tasty. Know also that popovers can look completely done and be baked through but have enough soft dough at the center so they fall when taken out of the heat. They won’t look as pretty, but people will still fight to eat the last one.