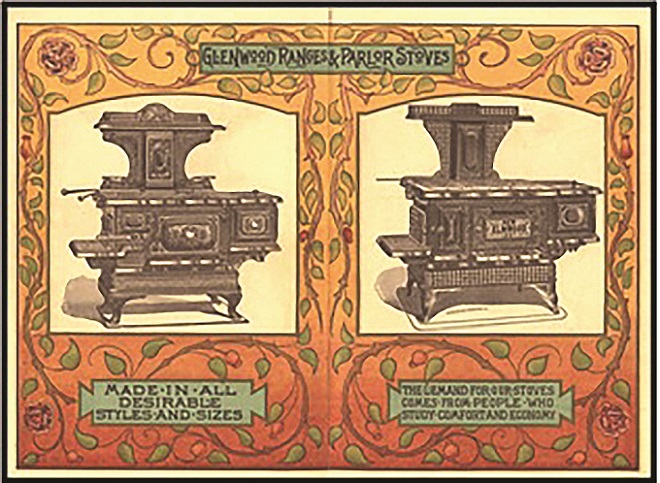 You are here: Home / Home / The Enduring History of the Glenwood Stove

In the early years of the twentieth century, Glenwood stoves were a familiar sight in thousands of American homes. Manufactured by the Weir Stove Company in Taunton, Massachusetts, they were emblematic of the rapid industrialization that swept the northern and mid-western states following the Civil War. Founded in 1879, the company began operations in a converted barn with an output of just four stoves per day.

Twenty years later, the Weir Stove Company was situated in a sprawling factory complex occupying almost ten acres. By then, approximately 850 employees turned out two Glenwoods per minute—that’s 80,000 per year—enough to make the company one of the city’s leading employers as well as the largest stove manufacturer east of Detroit, Michigan.

The firm’s three founders had come together under less auspicious circumstances in the decade after the Civil War. Charles F. Baker, who preferred to let his two partners take a more public role in the business, was a master craftsman who had learned the iron molder’s trade as a young man. He was more comfortable on the factory floor, as was George E. Wilbur, a native of Rehoboth, Massachusetts.

After leaving school at age fourteen, Wilbur found work in a Taunton machine shop; upon returning from service in the Union army, he learned the trade of pattern maker, a highly skilled position much in demand in iron foundries. The third founding partner and the face of the company was William E. Walker, a native of Dighton, Massachusetts who, upon returning from the war, also learned the molder’s trade and worked as a foreman for another Taunton stove maker. Once the Weir Stove Company was launched, Walker became the chief—and for years, the one and only—salesman, traveling throughout the New England states peddling the Glenwood stoves that would make the firm famous.

The philosophy of the company’s founders was practical and direct: pay the workers a decent wage, make a simple, reliable product, and advertise it aggressively. In meeting the first of these goals, the Weir Stove Company enlisted generations of loyal employees, many of whom were the sons and daughters of longtime workers. For almost seventy years these people manufactured a small, good-looking stove at prices that were affordable for the average homeowner. Glenwood stoves were simple—and thus simple to repair—as well as attractive and readily available. By the mid-1920s the company was spending upwards of $140,000 per year on marketing. Their advertisements appeared in a host of daily newspapers and national magazines, including the ubiquitous “Youth’s Companion,” and the company also sponsored numerous giveaways in the form of recipe books, calendars, trade cards, etc. The owners made sure that there was only one Glenwood agency in each town, and they also made certain that everyone knew where it was located.

By the time of Baker’s death in 1899, the company had also established a record of philanthropy that was a direct reflection of its founders’ personal values. During the Civil War, Wilbur had spent 11 months in a Louisiana army hospital fighting a disease that not only almost killed him but also made the first few years after his return home extremely difficult. Walker, in addition to having seen combat in a number of major battles, had spent seven months as a Confederate prisoner of war. Held first at Richmond’s Libby Prison, he was later transferred to the infamous Andersonville prison camp in Georgia, where he was subjected to the disease, malnutrition, and brutality that killed thousands of his fellow soldiers.

Both men had learned the hard lessons of war, and each had come away from the experience with an appreciation for the fragility of life and the desire to ease the suffering of others whenever possible. Although most of their charity was directed locally, occasionally their efforts extended beyond New England. In 1906, for example, when an earthquake and fire devastated San Francisco, Wilbur and Walker ordered a shipment of 100 Glenwood stoves diverted to the stricken city. Additionally, both men made individual contributions to a national relief fund and directed that one of their factory buildings be used as a collection point for the food, clothing and other essentials that were to be sent west.

But history teaches us that everything changes. Wilbur died in 1918, Walker followed a year later and in 1924 their successors changed the name of the business to the Glenwood Range Company. Always a conservative firm, the company found it increasingly difficult to meet the new technological challenges presented by the highly competitive stove industry. After decades of manufacturing the Glenwood as a coal-burning stove, management had reacted slowly to the industry’s conversion to gas, and even more slowly to its transition to electric ranges. Later, and perhaps more importantly, modern stoves were constructed with less cast iron and more pressed steel, a circumstance that rendered much of the equipment in the Taunton plant obsolete.

By December 1948, having lost significant market share, the company’s board of directors decided that the cost of modernizing the Glenwood facilities was prohibitive. They announced that the company’s patterns and some naming rights would be transferred to other stove companies. When the factory formally shut down on July 1, 1949, the land and buildings were put up for sale and the 350 workers still on the job became unemployed.

Today, almost 70 years after it closed, memories of the old stove company are still vivid throughout the Taunton area. Descendants of Glenwood employees keep alive proud family stories of hardworking lives spent in a demanding, competitive industry. Likewise, although the land on which the old Glenwood factory once stood is now unoccupied, thousands of its stoves still manage to scare away winter chills from kitchens and cellars across the country. Many of these old ranges have been painstakingly restored and now, as treasured collector’s items, they bring back a time when the name Glenwood was synonymous with value, integrity, and fine workmanship.

“Stoked in Taunton” originally appeared on Edible South Shore.com. The author, William F. Hanna, is President of the Old Colony History Museum in Taunton, Massachusetts. He is also a visiting lecturer in History at Bridgewater State University and writes frequently on topics related to New England history. 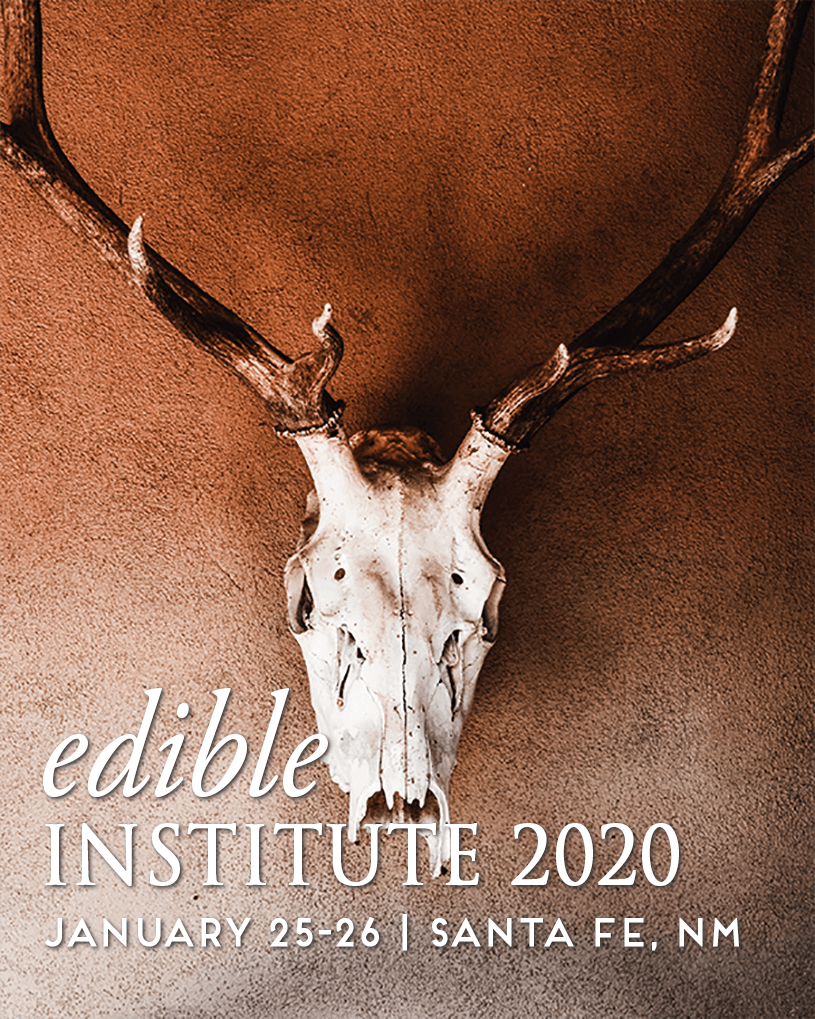