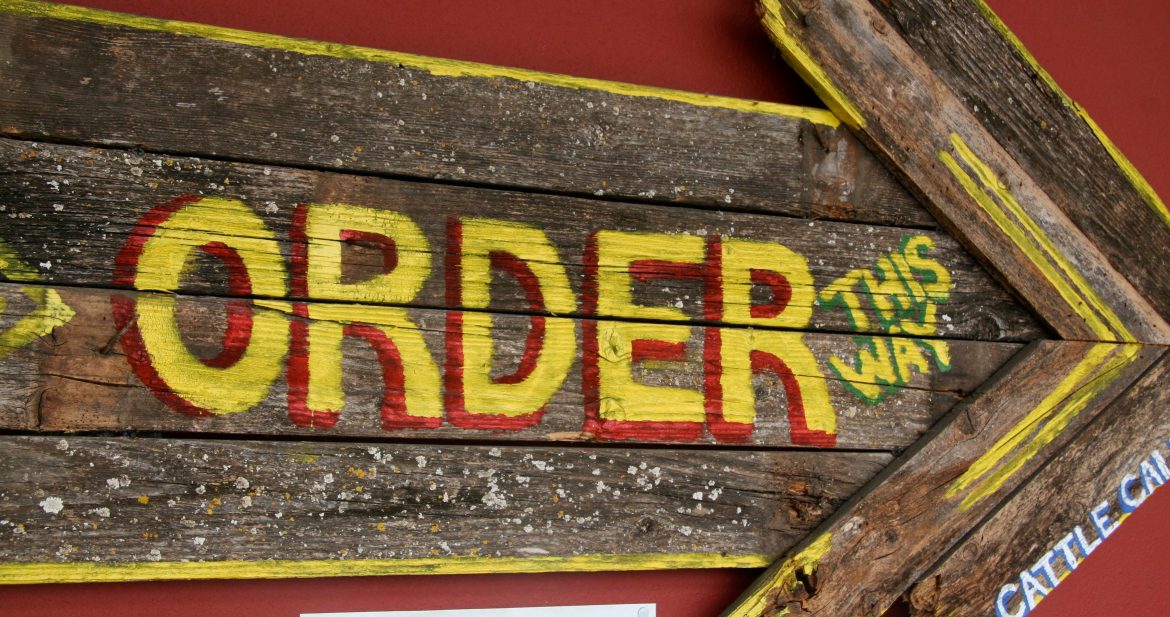 Barbecue is big business in the state of Texas. The Lone Star State boasts nearly 2,000 unique smokehouses, each claiming their own part of the tradition of smoked and seasoned meats shared among family and friends. Let’s take a tour of everything you need to make a traditional plate of Texas barbecue at home.

Our guide is Jimmy Neeley, owner and pitmaster of the Woody Creek Bar-B-Q restaurants in Springtown and Fort Worth, Texas. He grew up smoking briskets alongside his father, who decided to set up a seasonal business as word of his perfectly balanced brisket spread throughout town.

What Makes a Texas BBQ?

Texas barbecue is just one of several distinct styles in the United States, and it’s all about the beef. The flavors are bold yet simple, relying heavily on salt and pepper, allowing the flavor of the meat to shine. Unlike Carolina and Memphis barbecue which focus on pork, the true test of any Texas smokehouse is brisket. However, other meats do make appearances on the menu, including pork, turkey, chicken, sausage, ham and even bologna.

While Neeley hails from Texas, he doesn’t let that confine his taste buds. “I eat other barbecue all the time. I’m a barbecue lover. I love everybody else’s barbecue because you can try it a hundred times and come away with a hundred different experiences,” he says.

When it comes to sauce, each region has its own unique taste. Carolina barbecue involves a thin sauce with tangy flavors of vinegar, mustard and a pinch of sugar, while Memphis style is sweeter, with flavors of garlic, paprika and cayenne peppers joining the sugar used in the dry rub. Kansas City barbecue is usually topped with a thick, tangy, sweet sauce that is tomato based and thickened with molasses.

The typical Texas sauce is thinner than Kansas City, thicker than Carolina, slightly less sweet than Memphis, with a perfect blend of vinegar and earthy chili powder and cumin.

The sauce, interestingly enough, is secondary in Texas smokehouses. It is seen as a condiment, not the main attraction. It relies less on sugar for flavor, using only a pinch of the sweet stuff to provide balance to the chilies and the tang of vinegar. It’s usually served warm and on the side. 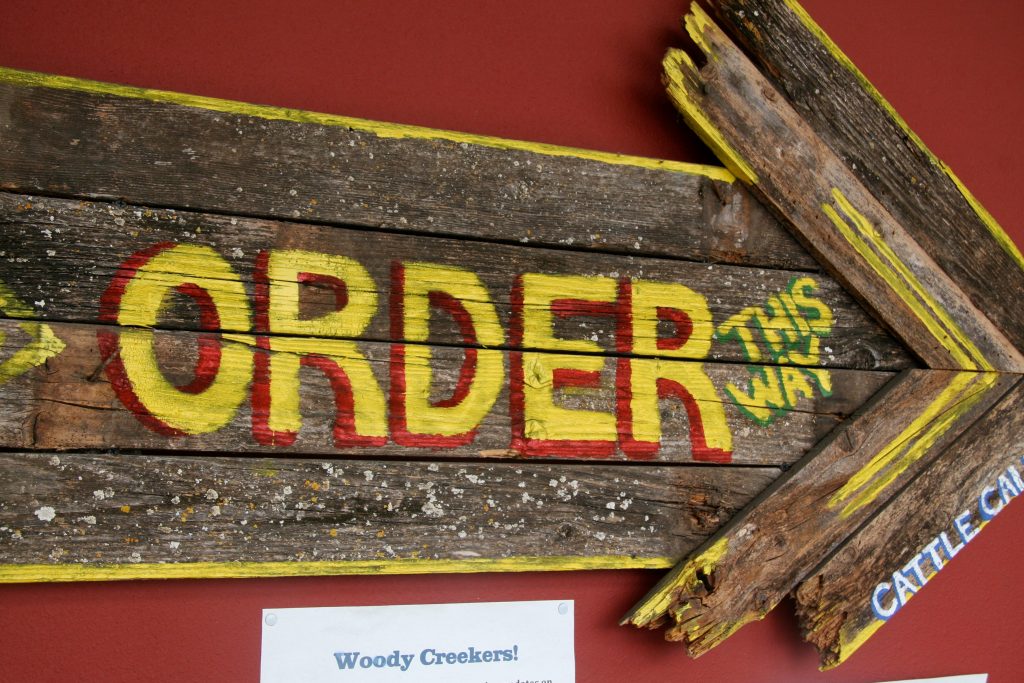 All About the Brisket

Since Texas BBQ starts and ends with brisket, there are plenty of cows in the Land of Longhorns for pitmasters to choose from. Neeley typically picks between three different beef vendors to get the best of what is typically known as the worst cut of meat from a cow. Turning a tough cut into a tender and moist bite is a combination of art and science. The Woody Creek Bar-B-Q restaurants smoke up to 40 briskets a day.

hat are untrimmed, with all the fat. Each weighs around 14 pounds. He slow smokes them in his hickory pit for 15 hours, allowing the tough muscle and connective tissue to relax and dissolve, leaving a dark smoke ring surrounding a tender and marbled brisket. The end result is a succulent, no-knife-needed slice of meat that stands tall without sauce.

When it comes to seasoning, Neeley keeps it simple with just two different spice blends for everything that goes into the pit.  “I like a simple crust of seasoning on the meat. I use salt, pepper, garlic, and sugar as my brisket rub. The sugar is to help everything stick together and set the crust,” he says.

For everything else, Neeley uses seasoned salt, pepper, garlic powder, cayenne pepper, and brown sugar. He recommends that backyard chefs start experimenting with simple ingredients first. There’s no need to blow your budget in the spice aisle.

How to Make Your Own Simple BBQ Salt Rub

Start with the basics: combine ½ cup salt, ½ cup black pepper, and ¼ cup paprika. Yes, that’s a lot, but if you don’t use it all at once, it keeps pretty much forever. With that base, experiment with customizing it by adding spices to taste such as:

Choosing Wood for the Smoker

Texas is known for its mesquite, but many pitmasters save it for grilling, using the pungent wood less often for the smoker. The choice for many Texas barbeque pros, due to local supply, is more likely to be oak or pecan. Neeley, however, chooses hickory due to the clean, simple flavor that he grew up using with his father.

“We only use hickory in the restaurant,” he says. “It’s a little lighter than pecan. I’d rather grill steaks and burgers with mesquite.”

The good news for home barbecue kings? Many varieties of wood are now easily available at BBQ supply and hardware stores, so you can find the flavors that work for your tastes.

The perfect companions for Texas barbecue are already found at any southern picnic. Neeley serves his family recipe for potato salad alongside creamy coleslaw, baked beans, and green beans cooked with onions and bacon. Of course, no Texas barbecue is complete without a loaf or two of good ol’ white bread.

Neeley’s approach to barbecue is perfect for anyone looking to capture the true taste of Texas. All you need to get started is a piece of meat along with a healthy dose of trial and error. “Barbecue isn’t a competition for me. I love eating other people’s barbecue to see how they are both similar and different,” Neeley says. “I don’t think there is a wrong way to barbecue, just whatever your preference and taste calls for. There’s room at the table for everyone.”

Keep it simple, at first. “Oftentimes people over-season, overcook, and generally over-think their barbecue,” he states. “Our family tradition started by getting together with friends and neighbors, and the barbecue recipes followed suit. Keep cooking and find your own favorite ways to cook.”

Based in Fort Worth, Texas, Brian Johnston is a grilling aficionado who enjoys a good BBQ at home, as well as talking with top BBQ chefs, who often give him their tasty tricks of the trade. Brian is a food explorer, searching out cuisines from many cultures. He writes on grilling food and grilling accessories.