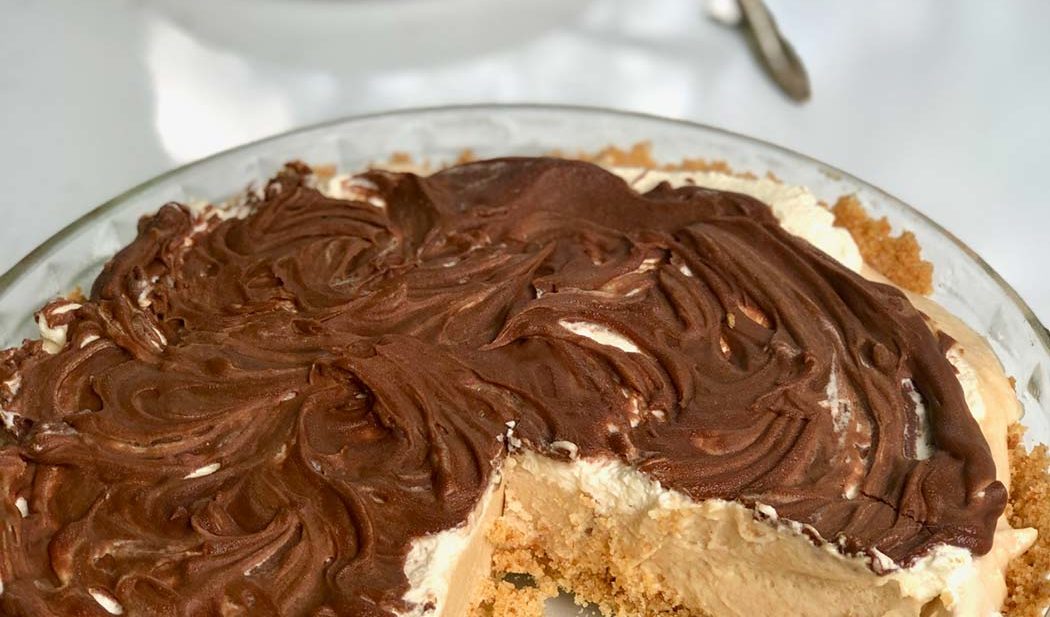 You are here: Home / EDIBLE STORIES / Chef Bobby Hansen Wanted a Healthier Almond Butter, So He Got Crackin’

Bobby Hansen, is the spunky, creative spirit behind the line of stone ground, nutrient-dense, organic nut and seed butters known as Bae’s Butters.

Bobby grew up cooking with his mom and grandmother who he describes as an “FBI” (full-blooded Italian). Together they made Italian classics from scratch including pasta, meatballs, pizza, polenta and gnocchi; his grandfather even made wine from their basement. Immersed in Italian food heritage, it was almost destined for Bobby to find his passion in cooking.

Like most who find their way to Nashville, music drew Bobby here.

After attending Le Cordon Bleu in San Francisco and traveling to Italy and France to cook, he eventually relocated to Nashville to pursue a career in cooking and music.

The idea for a nut butter line came to Bobby when he was focused on his health, which made him rethink all the peanut butter he was eating.

He decided to switch from peanut to almond butter as a healthier alternative, as it offers more fiber, vitamins, and minerals, including the oxygen transporter, iron.

“I’m a chef. I should be able to make my own almond butter,” he tells me, and thus began his journey to create the perfect one.

After using his food processor to make chunky almond butter, he turned to the internet to find a method to make the perfectly smooth texture he craved. During his quest, he came across a YouTube channel of a raw foods enthusiast who spoke about stone grinding.

Bobby soon learned that stone grinding—a slow, low heat process, preserves the nutrients of the nuts and seeds while producing the smooth consistency he was after. In 2017 he purchased his first stone grinder, started experimenting, and never looked back.

Since then, Bobby’s collection of stone grinders has grown from one to five, all of which he uses to craft the entire line of tasty Bae’s Butters in a West Nashville commissary kitchen.

He handcrafts each butter in small batches, roasting and grinding them to perfection, resulting in flavorful, smooth butters. They are packed with love, adorned with the unicorn named Bae, and sold at farmers markets and retail shops around Nashville.

Whether it’s his culinary background or his creative spirit (maybe both), Bobby is constantly experimenting with unique flavor combinations to create new, innovative, and seasonal recipes.

The Bae’s Butters lineup currently has an interesting variety of flavors, including his mainstay almond butter, as well as cashew butter, pumpkin seed matcha butter, and tahini to name a few.

If you visit the Bae’s Butter booth at the 12 South, Hip Donelson or Richland Park markets, you can sample the butters firsthand. You’ll most likely find Bobby behind the table, dressed in his signature overalls and Preds gear, ready to chat.

“One of the most rewarding parts of running Bae’s Butters,” Bobby tells me, “is the connection I find with my customers. People in Nashville support local and they have been ardent supporters of Bae’s Butters, for which I’m grateful.”

FUN FACT: Bae’s Butters is a low waste business, good for Nashville and the environment. Return your clean glass jars to him at one of the markets and he will sanitize and reuse them, reducing his waste stream.

Who exactly is Bae, you may be wondering? Bae is the name of the colorful unicorn that adorns the Bae’s Butters label. The unicorn represents the fact that Bae’s Butters were born in Nashville, just like the natives here are as rare as unicorns. Bae is the slang used to denote your boyfriend or girlfriend, as in, “your bae” (an acronym for Before Anyone Else), which seemed fitting to Bobby.

Cashew Butter Pie
We whipped up this pie as a riff on peanut butter pie, which we love, and it was extraordinary. The cashew butter is not as creamy as hydrogenated peanut butter (such as jif or skippy) and this pie reflects that.
Check out this recipe

This story comes to us from Edible Nashville.