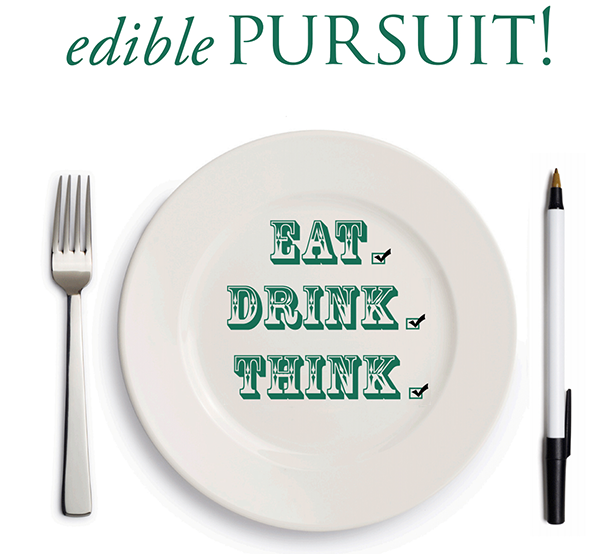 Here’s how everyone answered:

When cooking on aluminum foil, you should always have the shiny side up.

The answer is false. According to Reynold’s Kitchen, the difference between the two sides has nothing to do with cooking. It’s just a result of manufacturing.

The answer is Pasadena. Child was born Julia McWilliams, on August 15, 1912, in Pasadena, California. The eldest of three children, Child was known by several pet names as a little girl, including “Juke,” “Juju” and “Jukies.” Her father, John McWilliams Jr., was a Princeton graduate and early investor in California real estate. His wife, Julia Carolyn Weston, was a paper-company heiress whose father served as lieutenant governor of Massachusetts.

John Montagu, 4th Earl of Sandwich in 1718, originated the snack consisting of slices of bread surrounding a filling, aka “the sandwich,” to eat while he gambled.

The answer is true. Born on Nov. 13, 1718, John Montagu was a British diplomat who received his education at Eton and at Trinity College, Cambridge. Before that, in 1729, as a 10-year-old boy, he succeeded his grandfather, Edward Montagu, as the Earl of Sandwich.

More on the story from The Vintage News.

Bananas, pears, apples and potatoes produce a gas called ______ that accelerates the ripening process of other fruits and vegetables.

The answer is ethylene. Ethylene is a natural plant hormone released in the form of a gas. It triggers cells to degrade, fruit to turn softer and sweeter, leaves to droop, and seeds or buds to sprout.

More from The Kitchen

Conventional wisdom is that when added to a sauce, alcohol is evaporated by the heat of cooking.

The answer is false. There will always be some alcohol remaining as long as there is still any kind of moisture in whatever you are cooking.   The reason behind this is that the alcohol binds with water and forms an azeotrope (mixture of two or more compounds where the ratio cannot be changed by simple distillation). So as you boil the azeotrope, the ratio of alcohol in the compound stays the same throughout the boiling process.   So you will always retain some alcohol, unless you boil off all the liquid.

More from Today I Found Out